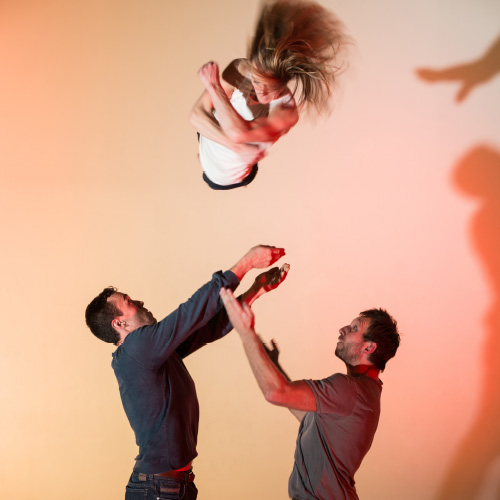 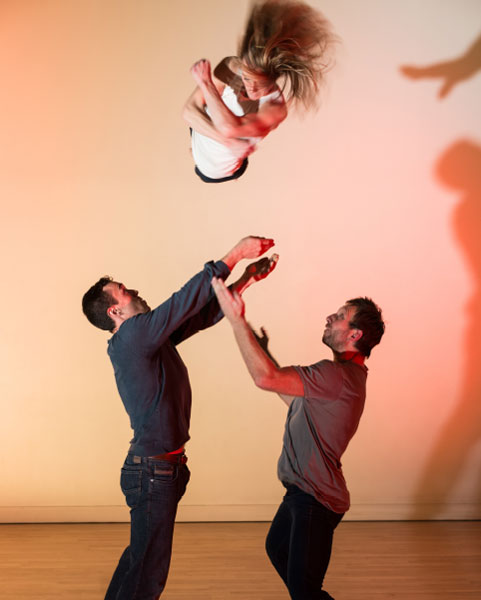 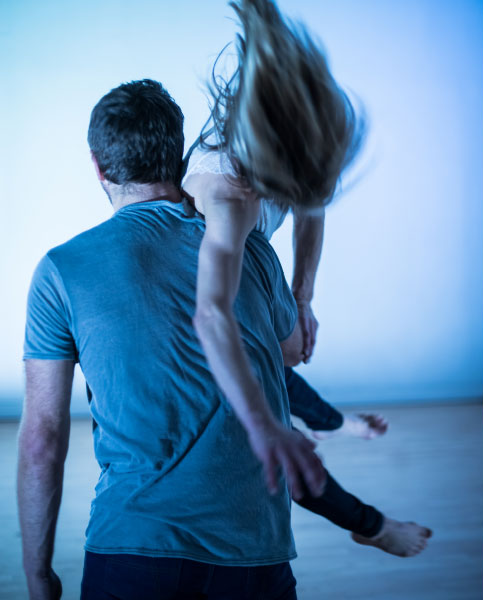 We took this newly formed piece and another the company usually perform outdoors, to a theatre in France and showed a double bill. I astounded myself with my ability to act out and use sign language for instructions to the local crew during focusing my re-light in the venue, as my French is… well… limited.

With the show having performed its UK premier at the Mime festival, London, there will be extensive touring throughout 2015 and onwards. 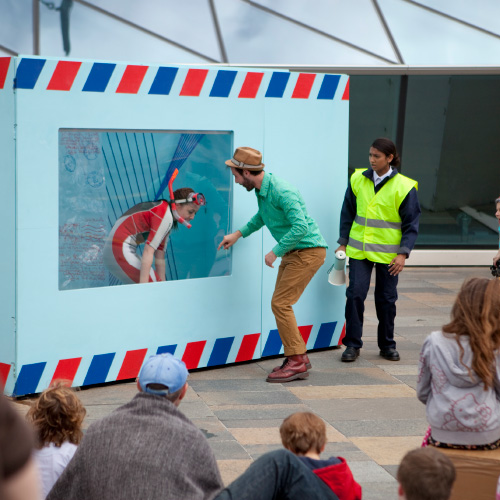 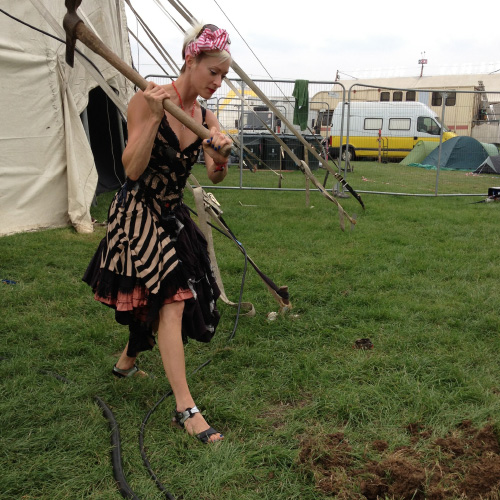 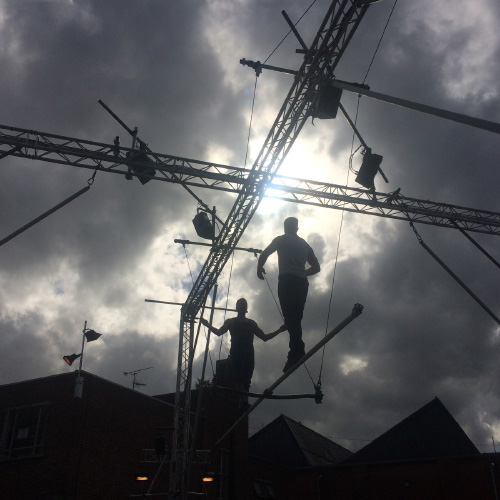