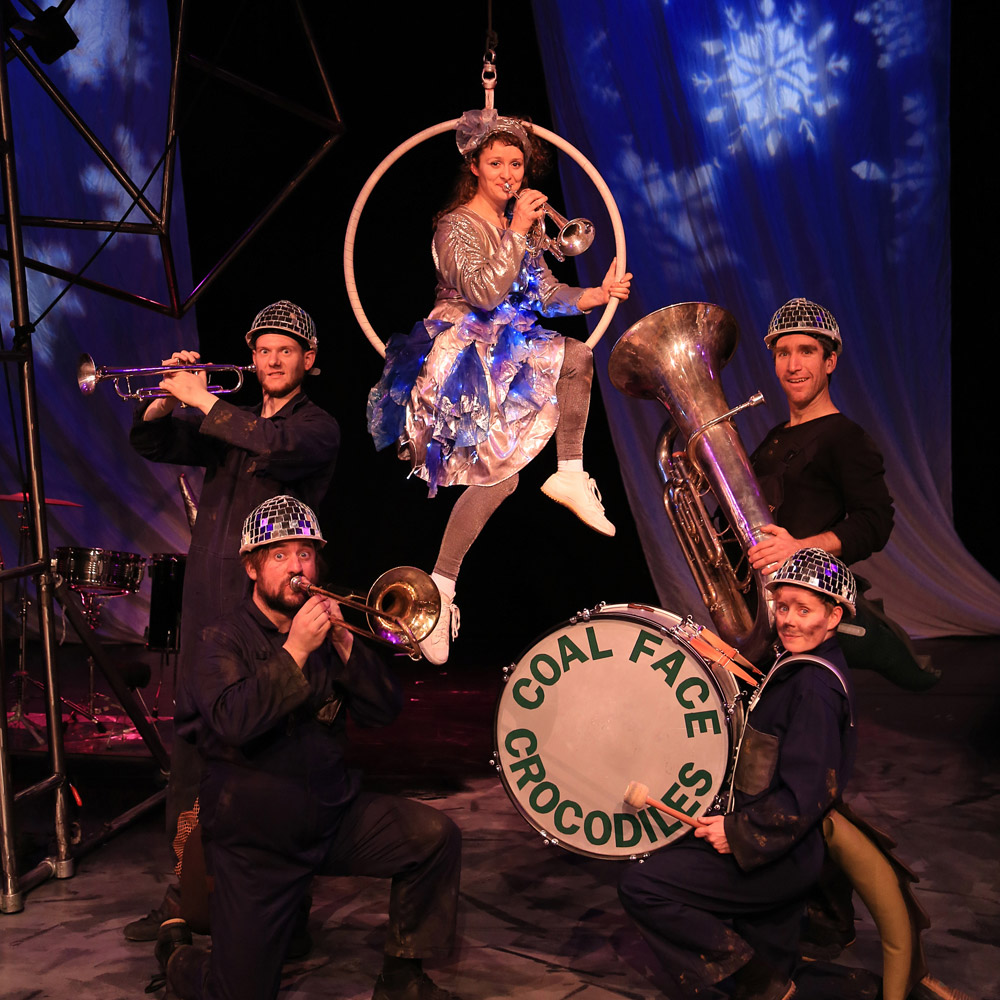 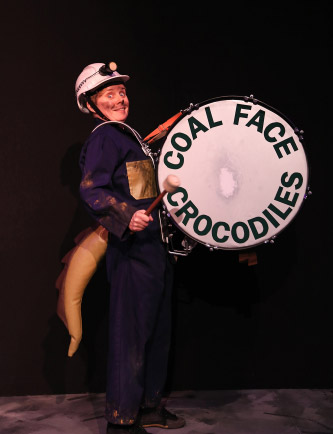 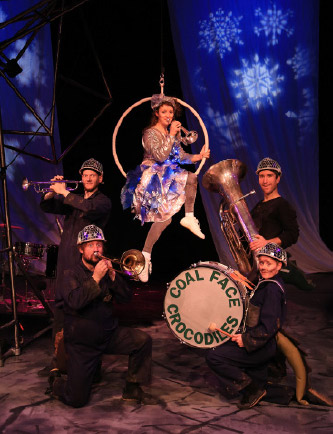 I jumped back in at the deep end after not performing for a few years into a show that was an all singing, all dancing and playing live music Christmas bonanza. The classic story of Snow White given a new slant featuring real moments from British mining history. We were miners but we were also crocodiles!

The show drew on rusty skills and built new ones like drumming! It was so much fun and I’m so pleased to have had the opportunity to play this not just once but twice over two consecutive years – brilliant!
I’m was in a band! I had a tail! 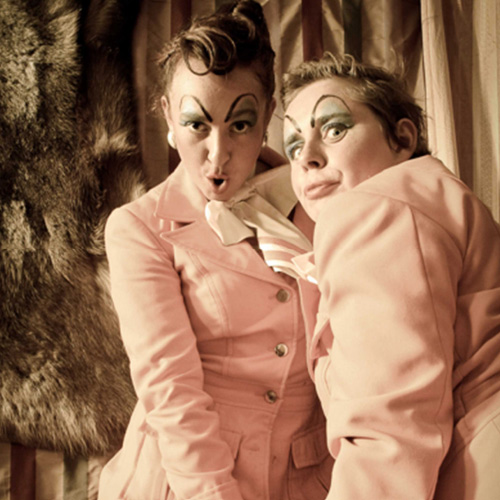 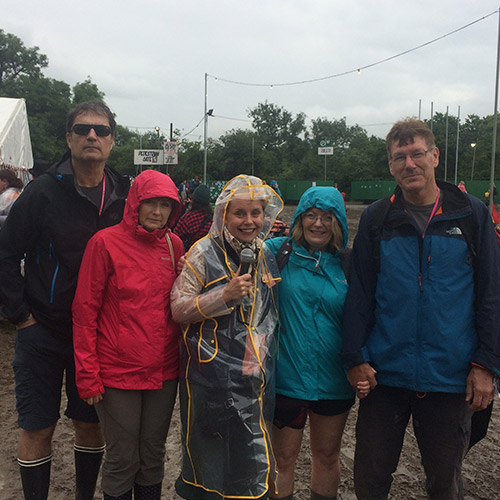 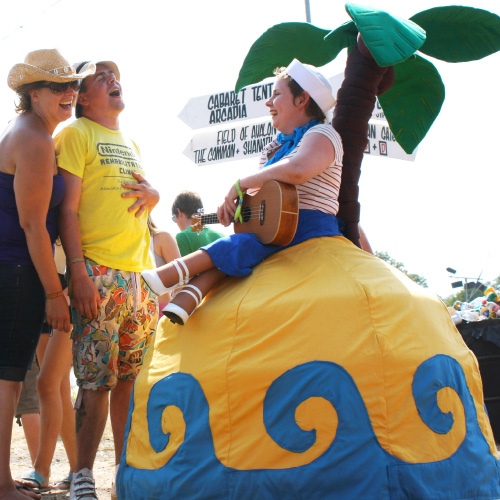 No Woman Is An Island